Menstrual disorders are characterized by abnormal bleeding, which can include any of the following:

Abnormal bleeding should always be evaluated. It can have many causes, some of which are minor and easy to treat. Others can be more serious.

Some common causes of abnormal bleeding include: 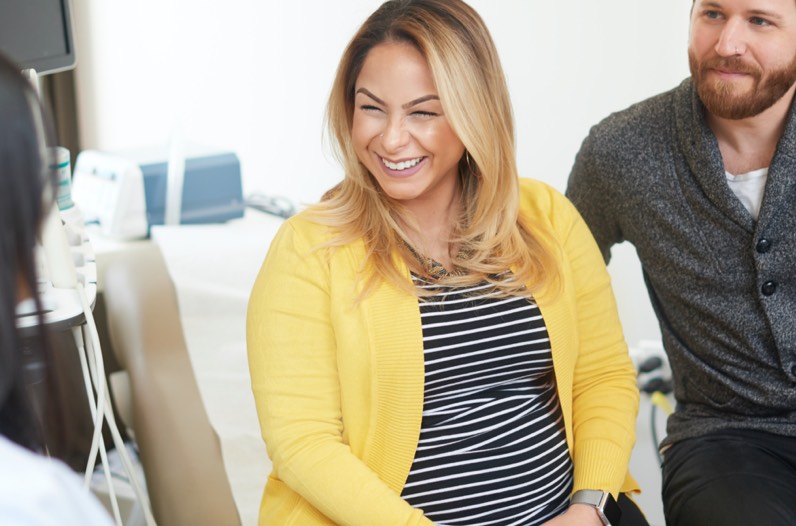 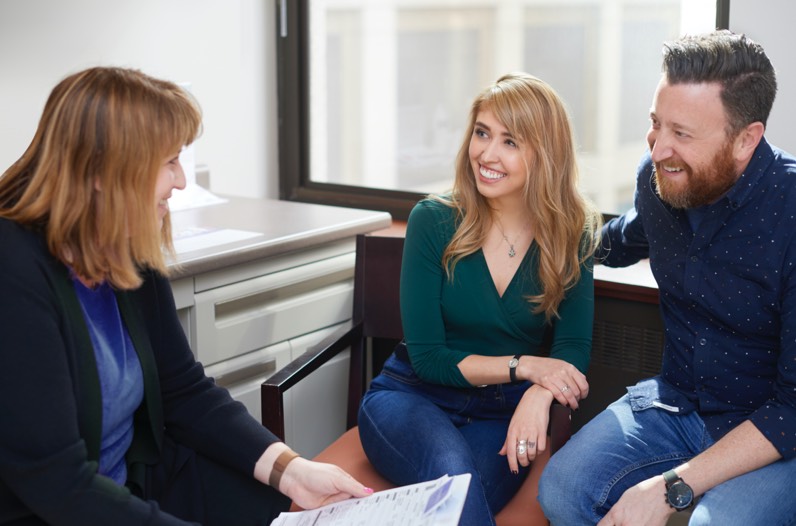 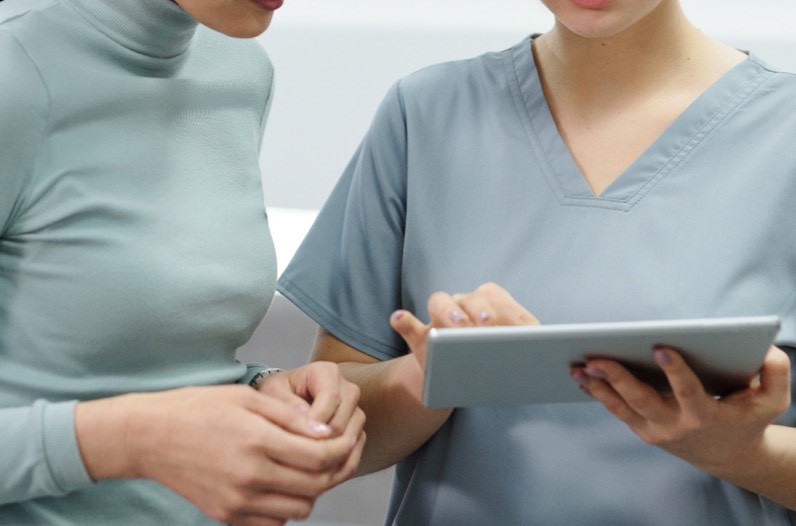 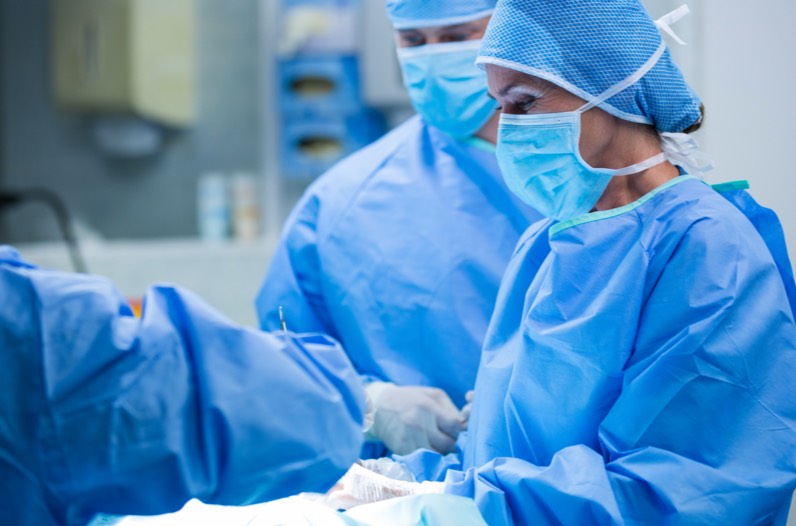 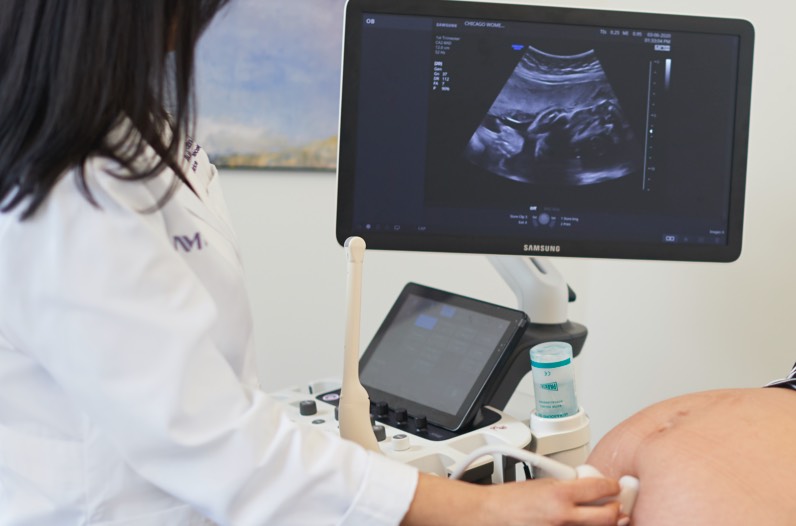 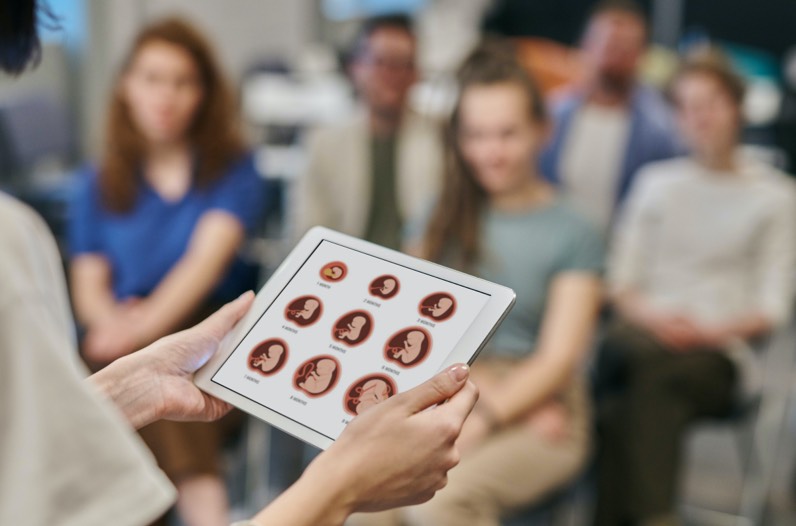 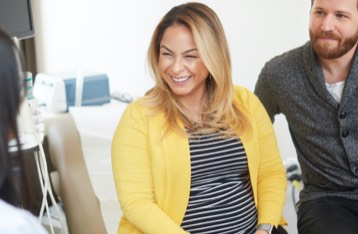 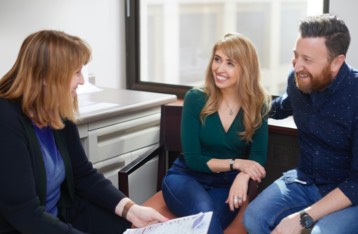 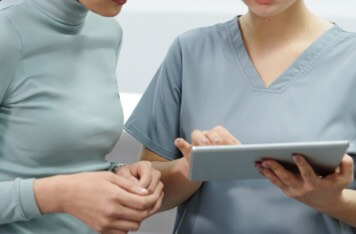 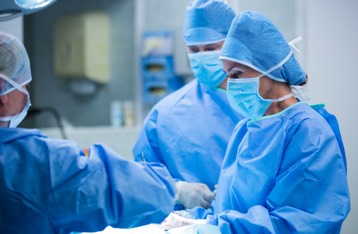 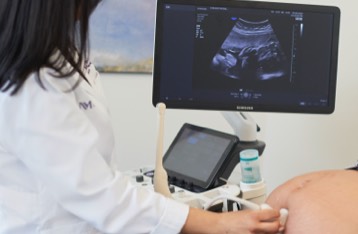 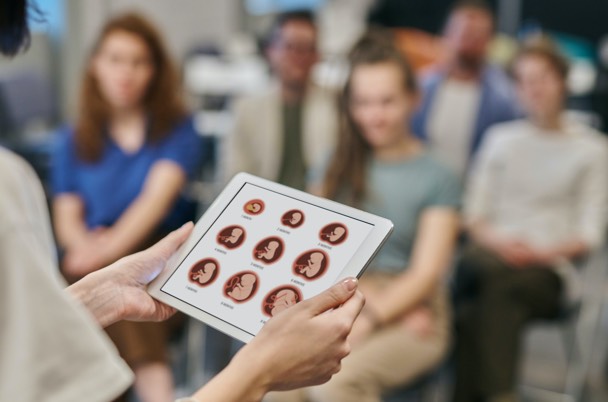 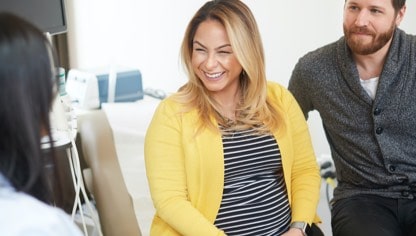 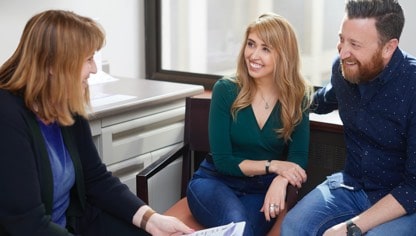 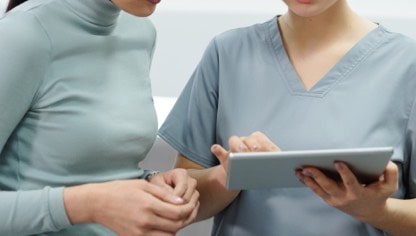 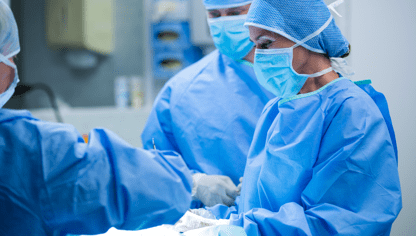 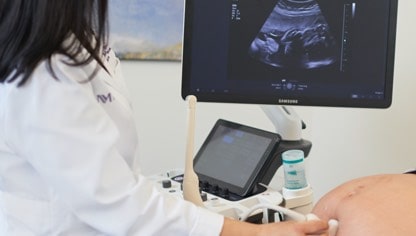 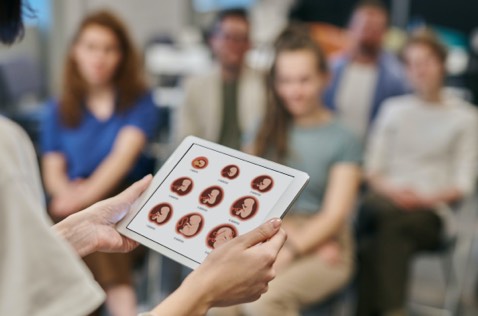